Welcome to take part in one of Sweden's oldest city festivals - locally known as the "Potato festival", where Alingsås City Center turns into an exciting venue filled with music, dance, activities and shows.

Midsummer is perhaps the most well-known of the swedish traditions. In Alingsås and nearby villages there are several places where you can join the celebrations and dance around the midsummer pole, for example at Gräfsnäs castle ruin, Alingsåsparken in the city centre and Hemsjö folk museum in the south. 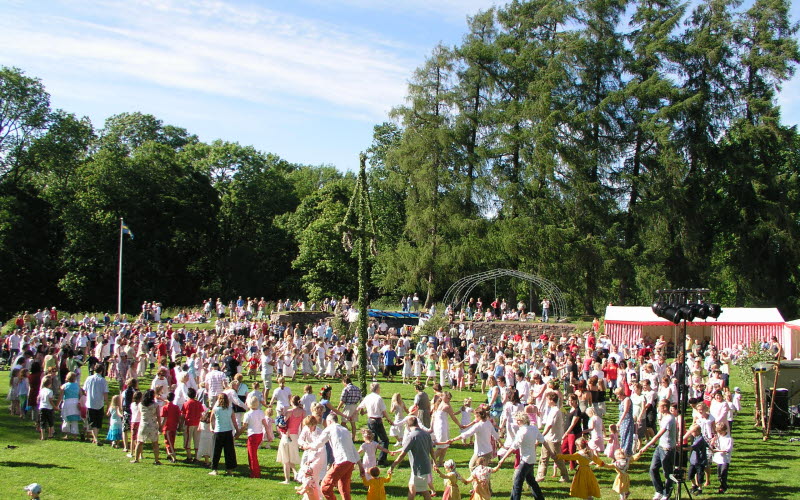 Hop on the steamship "Herbert" for a trip on Lake Mjörn to Risön, a nature reserve on an island in the lake. Herbert sails on Sundays during summertime. For time table and further questions, please contact "Hertberts vänner". 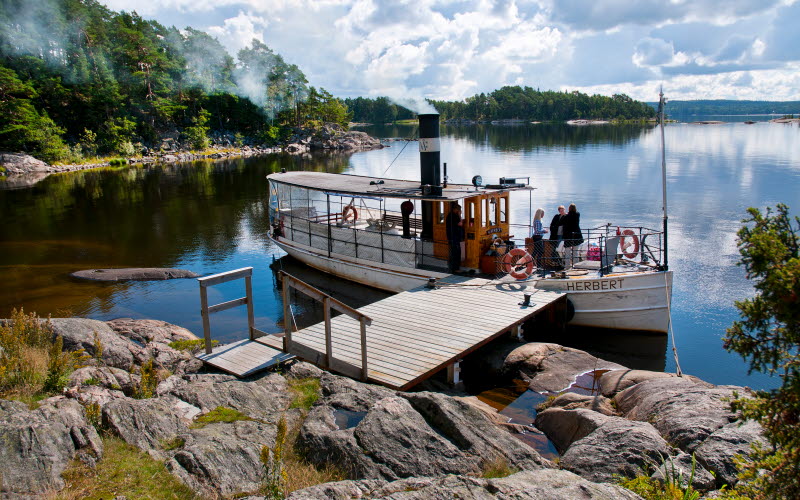 Take a tour on the old steam train from Anten to Gräfsnäs castle ruin. An unforgettable experience which gives you a glimpse of how it was travelling back in the days. The train is in traffic during most of the days in July and some in June and August. 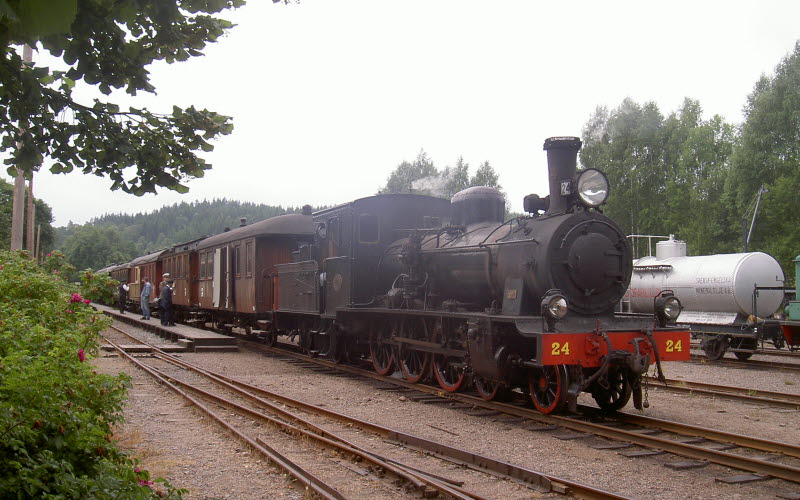 Gothia Cup is the world's largest youth football tournament. During week 29 there will about 150 teams and over 2000 players coming to Alingsås. If you are a fellow traveler and want information about what you do and where to eat in Alingsås during the week, you can find it here, on this page. If you are interested in the tournament you will find all the information at Gothia Cup's website.

Lights in Alingsås – Northern Europe's largest lighting workshop in public spaces. Since year 2000,  leading lighting designers are invited to Alingsås every October to demonstrate their expertise. For five weeks, dark evenings and outdoor environments are turned into fascinating and exciting lighting installations. Cold, anonymous facades are transformed into warm and colorful spaces, forest lakes can get a whole new perspective, and these oases of light provide new and attractive venues in the town.