The heart of Åmål

The city area east of the river and north of Kungsberget is called "The Old Town of Åmål". The area escaped the great fire in 1901 and has retained its authentic character of the old city environment.

Along the shore of Lake Vänern you will find the guest harbor with the local history museum, restaurant, ice-cream café, tourist information and the old church. Surrounded by prominent buildings where many of Åmåls most powerful people have lived through the centuries.

The old church, which was built in 1669, is located in the eastern part of the Old Town. Almost at the same place where Åmåls first church had once been. The building is now owned by the municipality and is beautiful place for music, literature events, art and lectures.

From marketplace to a beautiful park

Area from the early 18th century

The Old City app is a web-based application that provides the user with detailed information about the buildings and sculptures in the Old City. With the help of Google Maps, the user is guided in the form of a recorded tour with image and sound (in Swedish for now). You can scan the QR code below to get further or you can enter here! The page is adapted for mobile and is in English as well. 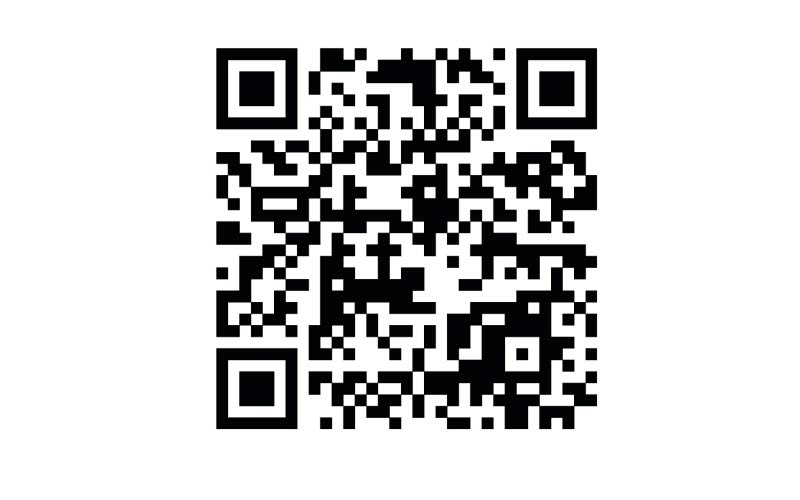