Lake Vänern is not just the third largest lake in Europe but also a powerful inland sea with many contrasts and expansive views ending in the horizon where sky meets sea. 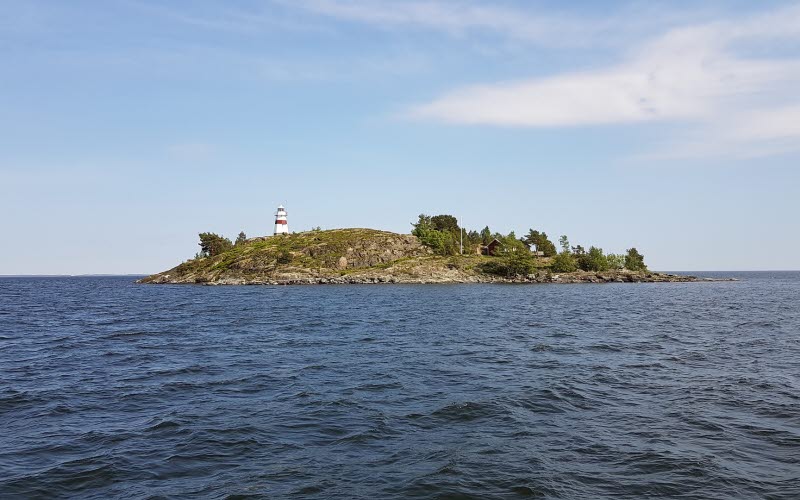 Vänern is an amazing treasure for all who love to experience sea life, an archipelago and water. Tösse’s beautiful archipelago is an experience in itself. If you paddle a sea kayak the archipelago is an obvious choice with its stunning beaches and exciting coastline. For the fisherman Vänern offers a large diversity with many different species of fresh water fish which are a natural part of life in the lake. Vänerns fantastic environment can also be experienced from the land, Åmål, Mellerud and Vänersborg all have water on their doorstep. There are fine beaches and nature reserves where you can hike on trails and footbridges among the islets and rocks. 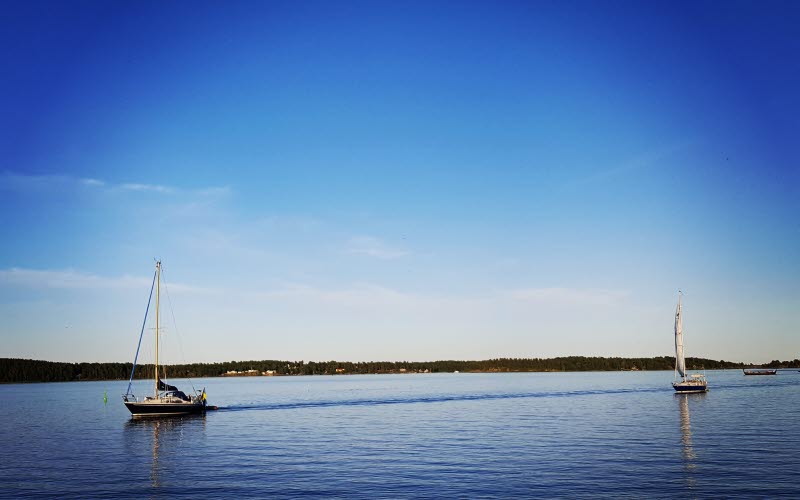 THE HISTORY OF LAKE VÄNERN

Lake Vänern was formed after the most recent glacial period which was approximately 10,000 years ago. When the ice melted, Sweden was covered with a longitudinal body of water creating a connection between Kattegatt and the Bothnian Sea. The rise of land masses caused lakes like Vänern and Vättern to be cut off from the sea. The previous connection with the sea is the reason why there are species in Lake Vänern which normally do not live their entire life cycle in freshwater, an example of this would be the Vänern salmon. Vänern is divided into a west and east region by a strait between Kållandsö in the south and Värmlandsnäs in the north. The west region of the lake is called Dalbosjön and the east region is Värmlandsjön. Lake Vänern is Sweden’s largest inland lake, Europe’s third largest lake.

Surface area - 5,650 km2
Maximum depth – 106 m
Volume - 153 km3 of water
Drinking water – for 800,000 people
Number of islands and skerries – 22,000
Water renewal time – 8 to 9 years
Birds – almost 50 species of sea and wetland birds breed on the lake. Among these are a number of threatened or near threatened birds of prey. This makes Lake Vänern a nationally and internationally important area for many bird species.
Fish – 38 species of fish live in the lake all year. The most common are the smelt and the vendace.
Fishing rules - These rules apply to Lake Vänern!
Plants - Lake Vänern’s sea-like nature makes the shoreline vegetation unique. 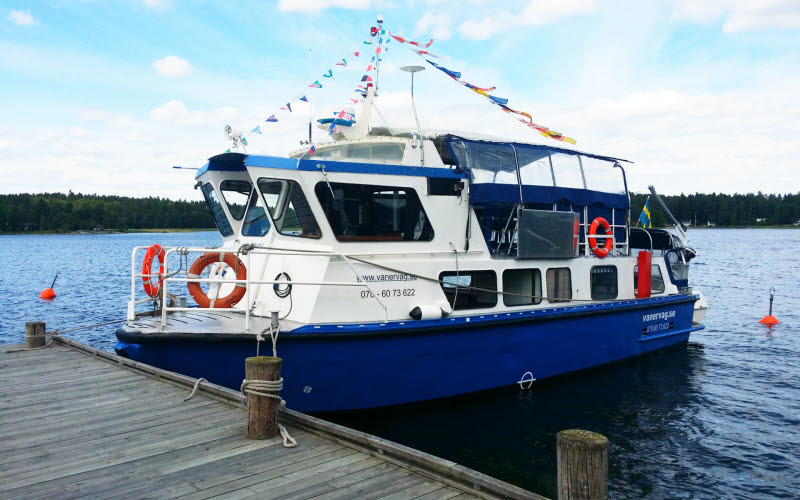 Would you like to experience Lake Vänern from the water? That’s no problem. During the summer Skipper Sten Nilsson offers guided boat trips on Lake Vänern which depart from the marina in Åmål. Four days a week you can travel to “The Dalsland Riviera” the sandy beach is well worth its name. You might also want to experience their Shrimp-cruise. More about M/S Vänervåg here! 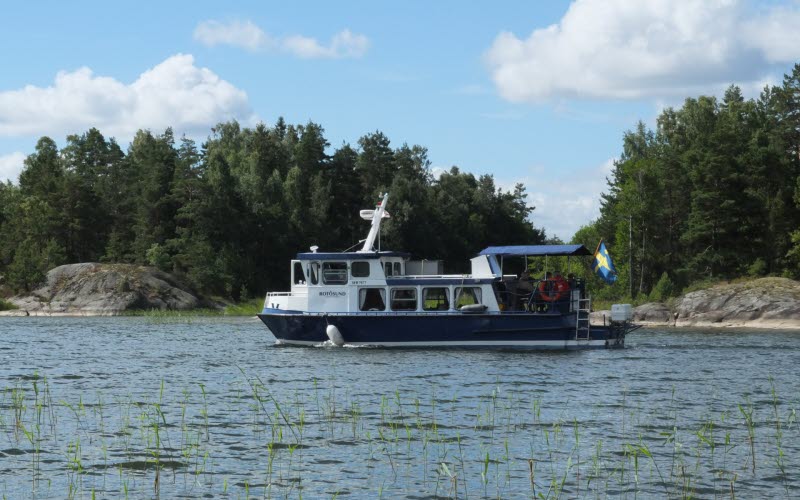 M/S Rotösund goes from Vingens harbor in Ånimskog through untouched and undeveloped archipelago in lake Vänern. Essentially inshore in the calm waters of the Yttre Bodane's nature reserve. We turn around at Limskär. The tour lasts about two hours. More about M/S Rotösund here!