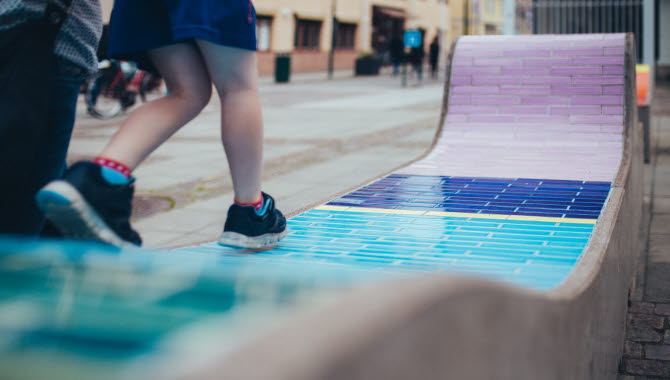 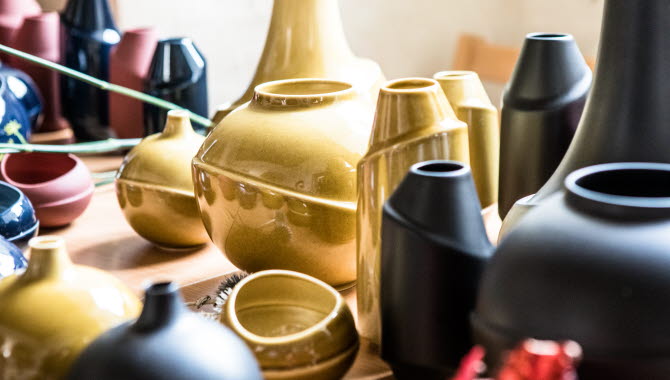 When you visit Lidköping, you simply must get out to Kållandsö, a peninsula just north of town. It’s another chapter in the Swedish design history. Architectural firm White Architects has taken inspiration from the pine forests of the Lake Vänern archipelago, creating the beautiful building ‘Victoriahuset’. With its ribbed wooden façade it almost disappears into the surrounding forest. It’s a striking example of how Swedish architecture is informed by what is around it. The building is dedicated to the Duchess of Västergötland, the Swedish Crown Princess Victoria. The regional government gave her the building on the occasion of her thirtieth birthday in 2007. As you enter the building, the nature-inspired façade follows you in, where you’ll find a nature centre, the Hvita Hjorten restaurant (recommended in the White Guide) and a hotel. 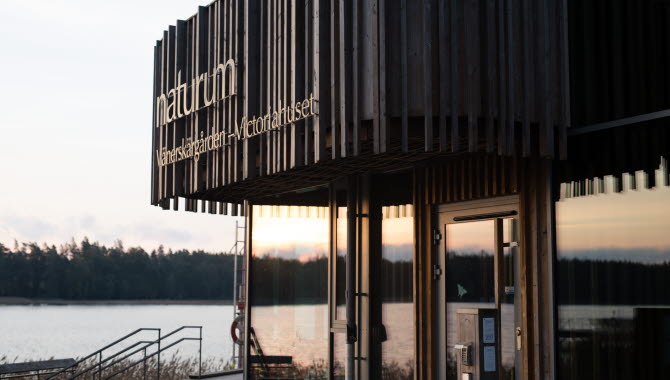 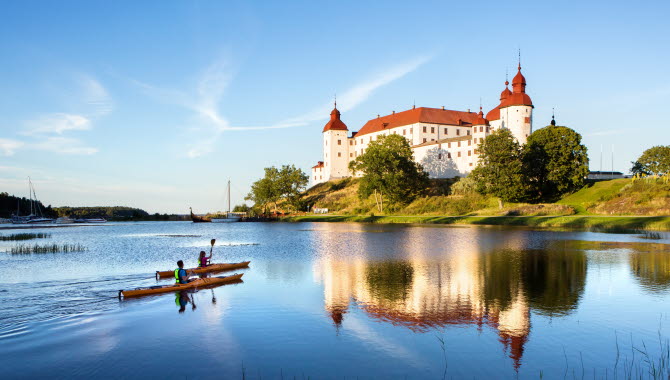 On the east side of Läckö Castle is the Little Castle Garden, where gardener Simon Irvine and his team work. Every spring they turn the earth by hand, carefully and methodically. And every autumn they build compost piles under the walnut trees. Everything is taken care of, for later use. If you want to learn more about what grows here, Simon and his colleagues are almost always on site, and are happy to talk about the garden. Everything edible is harvested, and then used in the kitchen of the restaurant Hvita Hjorten, so the restaurateurs Katrin Ljungblom and Stefan Söderholm always have high-quality, super-fresh ingredients to work with. 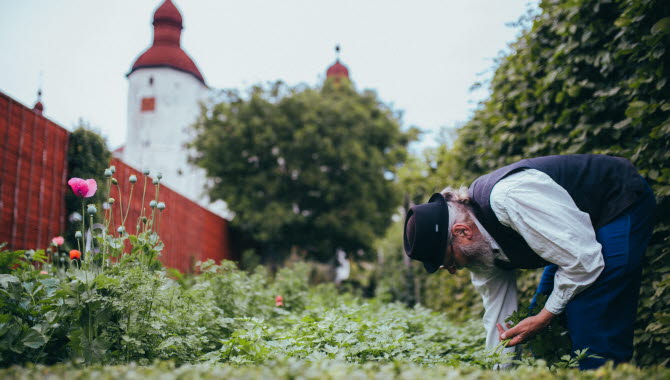