Midsummer is a very Swedish holiday that is relatively well known internationally. But there is also the crayfish premiere in August, which is followed by crayfish parties through the late summer.

In West Sweden we have langoustine, which come from the sea and are available year round, as well as crayfish, a lake creature that can only be caught in late summer. Both are considered delicacies and of course each type has its devotees.

So which is best? That’s an impossible question to answer. But welcome to West Sweden, to find out for yourself!

At many places in West Sweden you can experience the excitement of taking part in the harvest of crayfish and langoustine. With crayfish you get to join in when they put out the pots at night, and then hoist them up the next day – hopefully full of tasty crays. 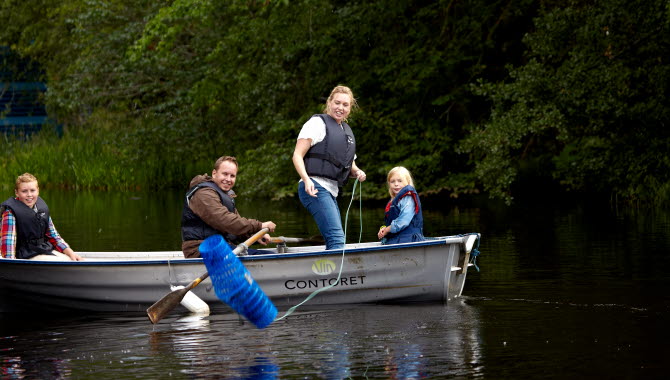 You can also fish langoustine together with a skilled fisher. Here you take a boat out to sea, catch the deep-sea creatures and end the trip by boiling and eating them right on the wharf.

The langoustine is found off the Swedish west coast. It can be purchased year round, and in the coastal regions most people prefer it to crayfish. It is related to the lobster and is valued for its meat, but it is also very important to the ecosystem in the sea. Most sustainable are those caught in pots. 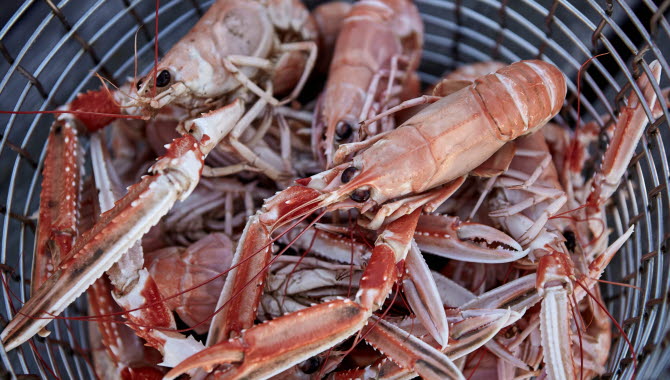 According to tradition, in Sweden we eat crayfish on the ‘Crayfish Premiere’, which is the first Thursday after August 8. Crayfish have an important function in lakes and watercourses, both as food for other animals and because they keep the vegetation on the bottom in check. There are two species: the domestic European crayfish and the signal crayfish, a species introduced from North America. Today the European crayfish is threatened, and the signal crayfish is taking over. For this reason it is important to buy and eat crayfish from waters where they follow the legislation of the Swedish Agency for Marine and Water Management. 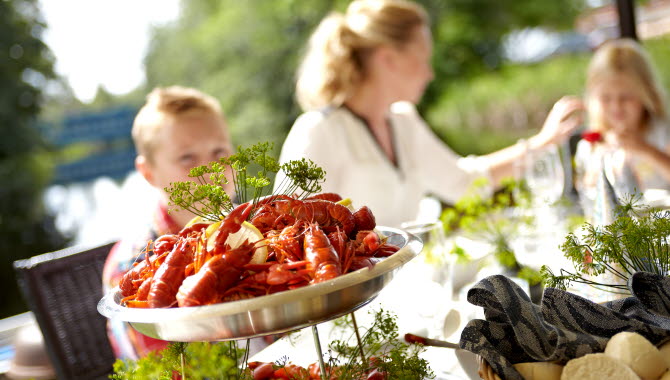